Named for Edward Hyde, Earl of Clarendon, one of the Lord Proprietors, Clarendon was first established in 1785.
It was officially chartered as an independent county of South Carolina in 1855.

Clarendon’s historic roots run deep, having produced five governors of the state and being the site of many of the Revolutionary War campaigns of General Francis Marion – commonly known as “The Swamp Fox.”

Manning is the county seat and geographical center of Clarendon County and is named for John Laurence Manning, governor of South Carolina from 1852-1854.

Clarendon is also the birthplace of other notable American’s including Anne Curtiss Burgess, composer of South Carolina’s state song, “Carolina;” Althea Gibson, Wimbledon tennis champion; Peggy Parish, noted children’s author and creator of the beloved “Amelia Bedelia” series; as well as the civil rights pioneers who paved the way for the court case that would end school segregation. It’s the source of the landmark desegregation case Briggs v. Elliott (Court citation:347 US 483). Briggs was the first filed of the four cases combined into Brown v. Board of Education, the famous case in which the U.S. Supreme Court, in 1954, officially overturned racial segregation in U.S. public schools.

Clarendon County features an outstanding county archives, open to the public, holding many of the secrets and treasures of the county’s rich past.

Clarendon County is situated in the east central portion of South Carolina. Its land surface covers 599 square miles with Lake Marion covering an additional 95 square miles of the county. There are approximately 383,000 land acres in the county. Most of the county topography is nearly level to gently sloping and is predominately sand and loamy soils. About 1/3 of the county land base is used for cultivated agricultural crops, and about 59% is woodland.

The people of Clarendon County enjoy a moderate, temperate climate, with very warm summers and mild winters. The average temperature in January is 46 degrees and in July 82 degrees. Average precipitation is 50 inches with a growing season of 225 days. 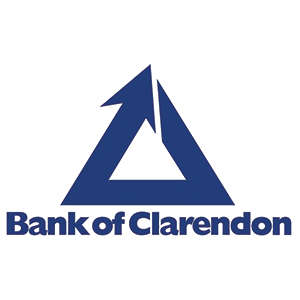 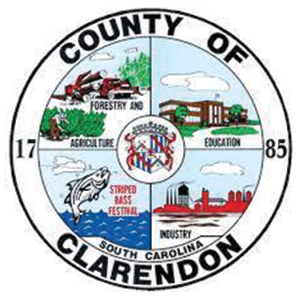 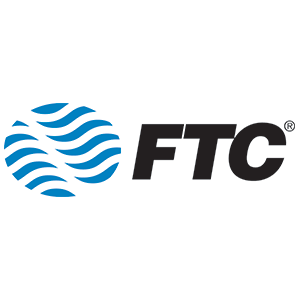 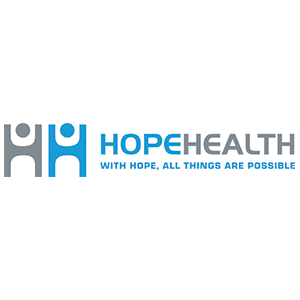 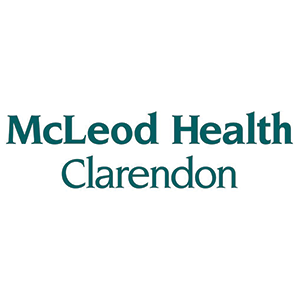